The head of the Agriculture and Water Committee in the Jordanian House of Representatives, MP Muhammad Al-Alaqma, said that the project of the national water carrier, which the government has been trying to implement for several years, is still waiting for the necessary funding, estimated at about 4.2 billion dollars.

Al-Alaqmeh added to Al-Araby Al-Jadeed that the government has so far been able to provide about 1.7 billion dollars in loans and grants from various parties, while it is assumed that 2.1 billion dollars will be provided for the purposes of starting the implementation of the project, and this requires more efforts to secure the amount in the coming months.

He explained that the project constitutes a basic solution to the problem of severe water shortage in Jordan, especially with the high demand, due to the country hosting more than 1.41 million Syrian refugees, and the significant decline in ground and surface water reserves.

He pointed out that the companies applying to implement the project have highly specialized expertise, and are waiting to complete all necessary procedures and provide financing. In an interview with Al-Araby Al-Jadeed, the assistant undersecretary of the Jordanian Ministry of Water, Omar Salama, suggested that a conference of countries and donors would be held in the coming months in an attempt to secure the remaining additional costs to finance the project.

He pointed out that the project, with its main elements, consists of a plant on the southern shore of the Gulf of Aqaba, a desalination and pumping station in Aqaba, and a transmission line with a length of about 450 km, providing a sustainable source of drinking water by 300 million cubic meters, and bridging the current gap between what is needed and what is available. It is a national project par excellence, not linked to any political ties.

He stressed that Jordan is on the verge of a water crisis, due to the high demand, especially for drinking water. According to the data of the Jordanian Ministry of Water, the annual share of the Jordanian citizen is less than 80 cubic meters for all uses, while the global water poverty line is 500 cubic meters.

Jordanian Prime Minister Bishr Al-Khasawneh previously confirmed that the national water carrier project, which meets some of Jordan’s water needs until 2040, will enter the water supply in 2027. The national water carrier project came after the failure of the Bahrain carrier, which includes building a canal linking the Red Sea and the Dead Sea, with the participation of Jordan, the Palestinian Authority and the occupation.

Modus operandi of the Mujadara..a quick and light meal 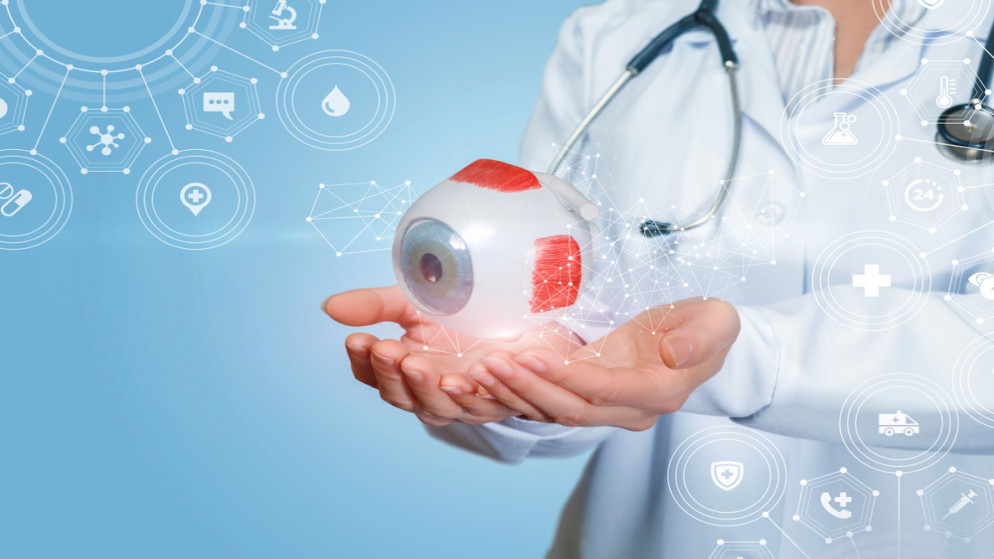 Donate about 300 corneas annually after death 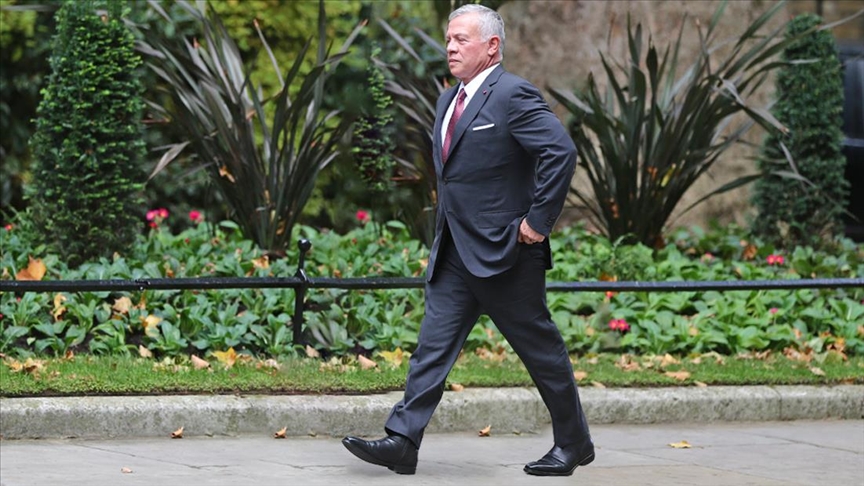 “interesting” warns against preventing some mosques from performing prayers through loudspeakers

Donate about 300 corneas annually after death

“interesting” warns against preventing some mosques from performing prayers through loudspeakers