Azraq Water Park has won one of the 100 best sustainable sites in the world, according to what was announced by the World Green Sites Organization during the global conference that was held in the Greek capital, Athens recently, on the occasion of World Tourism Day.

The Society’s announcement that Azraq Reserve won this prestigious award at the world level is an international recognition of the role of the Royal Society for the Conservation of Nature in managing the reserves and dedicating its regional and international role in protecting nature, as the Ajloun Forest Reserve had previously won this award.

Director General of the Society, Fadi Al-Nasser, told Jordan News Agency (Petra) that the victory was the culmination of a joint effort between the various cadres of the Society, its fans, supporters and partners, especially the cadres of the Azraq Water Park. and economic and social projects.

Al-Nasser congratulated the homeland for this achievement, and expressed his happiness for the continued development of the association, and for its obtaining many international awards for its leadership in the field of nature protection at the level of the Middle East and the world in general, stressing that the association has become a national success story that has reached the limits of the world and succeeded in its role and mission as it represented Al Watan is well represented in many international awards and events.

Al-Nasser expected that the victory would earn the reserve a global reputation, double its distinguished international presence, and contribute to dedicating Jordan’s role in protecting nature and managing the reserves and strengthening its presence on the global map, making it an important and distinctive destination, announcing the international tourist sites, which will benefit and benefit the The reserve and its surroundings.

Azraq Water Reserve is one of the most important migration routes for birds in the Kingdom and the region, and the reserve, which was established in 1978, is considered one of the most important destinations for bird watching, as two-thirds of the bird species in Jordan were recorded, with 350 species of birds, in addition to the Sirhani fish, which is the only vertebrate species endemic to Jordan. .

He pointed out that the Top 100 Sustainable Sites initiative aims to identify tourism destinations that have worked hard to make a difference, take sustainability seriously, and celebrate best practices in face management. 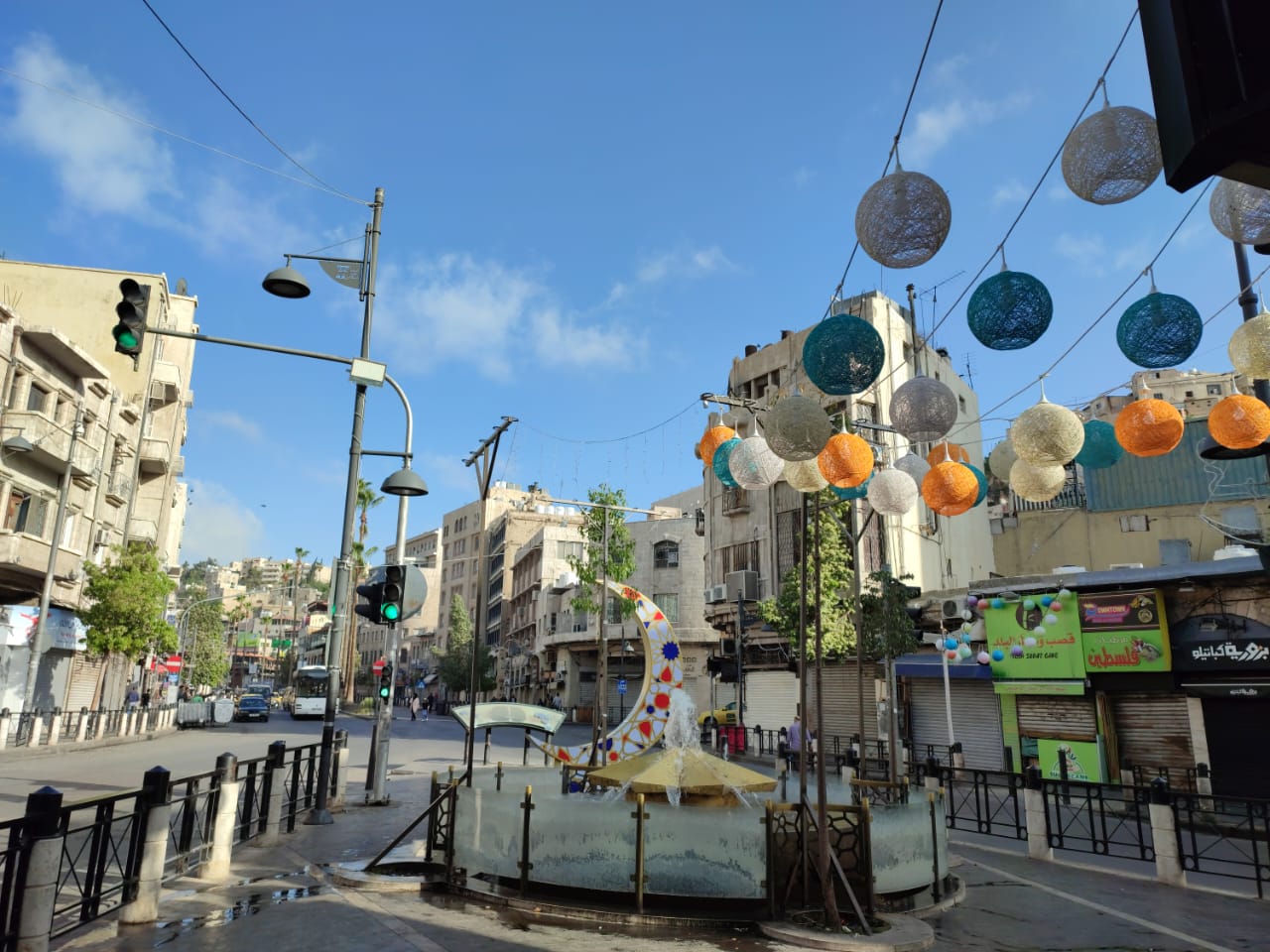 Nice atmosphere in most regions of the Kingdom

More than 4 thousand divorce cases in Jordan during 2021

Nice atmosphere in most regions of the Kingdom

More than 4 thousand divorce cases in Jordan during 2021