The Steering Committee of the Industry Support and Development Fund approved, during its meeting today, Tuesday, headed by the Minister of Industry, Trade and Supply Youssef Al-Shamali, the conditions for industrial companies to benefit from the fund’s programs.

The committee, which is chaired by the Minister of Industry and includes representatives from the public and private sectors, also approved the distribution of financial allocations among the three programs allocated by the government in the general budget of the Fund’s programs at a value of 30 million dinars annually and a total of 90 million dinars during the next three years.

It also approved the financing plan of the Fund and the amounts allocated to each program, as it is expected that 230 small, medium and large companies will be supported annually, within the allocations established for the Fund for the three programs, in addition to allocating a special amount to cover the expenses of the Fund’s Program Management Unit.

The committee, which was formed in accordance with the Fund’s Regulation No. (45) for the year 2022, which was recently issued, also approved the implementation plan for the Fund’s programs, as the date for receiving applications to benefit from the Fund’s three programs within two months will be announced soon, after completing the preparations required to launch these programs, and the Steering Committee today appointed Director of the Fund’s Program Management Unit and approval of the terms of reference for the appointment of the unit’s staff.

During the meeting, which was attended by the Secretary-General of the Ministry, Deputy Chairman of the Steering Committee, Dana Al-Zoubi, the government stressed the government’s interest in supporting and developing the national industry, enhancing its competitiveness locally and abroad, and enabling it to face difficulties in a way that will reflect positively on the national economy and reduce the problems of poverty and unemployment.

He said that the fund came within the framework of government plans and programs aimed at supporting various economic sectors, including industry, which is of particular importance due to its great contribution to the gross domestic product, providing job opportunities, increasing national exports and intertwining with most other sectors.

He pointed out that the fund was established in implementation of what was stated in the government’s economic work priorities program 2021-2023, and indicated that it will work according to clear methodologies, foundations and standards that guarantee the provision of possible support to the industrial sector and motivate it to develop continuously and respond to the requirements of the stage, stressing the importance of effective partnership with the industrial sector and other sectors. .

He stressed that the fund differs from previous support programs in terms of its coverage of various aspects of support, including: development and modernization, promotion and export, and granting companies incentives based on the achievement of a number of outputs and a guarantee of exports, as well as its sustainability, as the fund management unit was established at the ministry, and the fund will provide support For companies in the form of grants, not loans.

For his part, the head of the Jordan and Amman Chambers of Industry, Eng. Fathi Al-Jaghbir, said that the fund actually reflects the government’s interest in supporting the national industry, and a real awareness of the importance of the sector, which contributes 24 percent of the gross domestic product, and employs large numbers of Jordanians in various fields, in addition to revitalizing it. other sectors.

He added that it came to provide financial support to industrial companies with the aim of developing them, advancing their industry, increasing their readiness to export and promoting them internally and externally.

He valued the effective partnership with the private sector, which the current government is keen on, which constitutes a basis for addressing any obstacles facing the economic sectors, in the service of the national economy and contributing to its development and enhancing its competitiveness.

And he indicated that the fund’s system and its special instructions were prepared in partnership with the industrial sector, and after holding a number of meetings and discussions with the sector to reach the Industry Support and Development Fund in its current form to be compatible with the aspirations and needs of the industrial sector.

The fund aims to reduce the burden of production costs and other costs suffered by the national industry, which enhances its competitiveness to enter new markets, coinciding with the return of relative calm to the security situation in the region, diversifying sources of national income, providing job opportunities and alleviating poverty and unemployment in the Kingdom.

Innovating the smallest portable washing machine.. "a plastic zipper bag" with a capacity of 5 liters 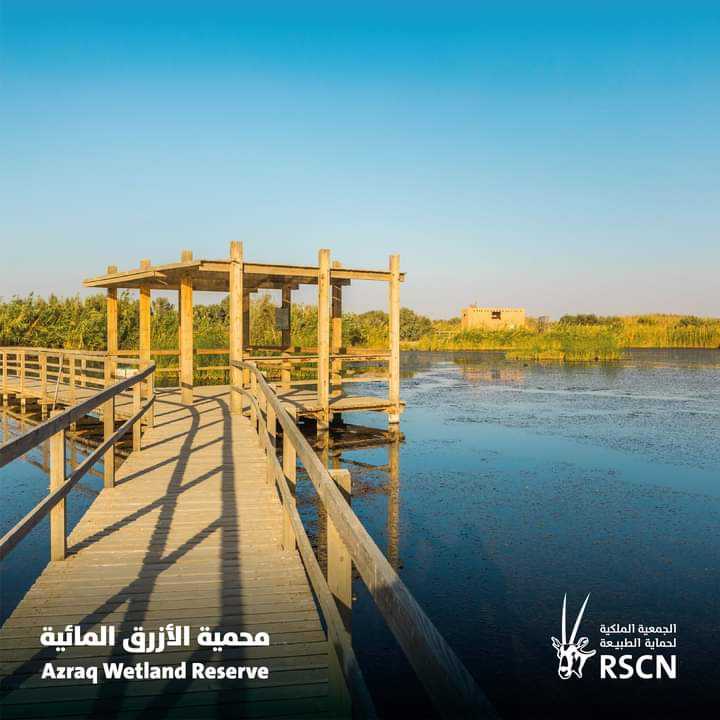 A rare giant pink diamond has been auctioned for the first time.. know its expected price
53 mins ago

Yahya challenged Down Syndrome and learned business and 3 languages.. The password is to support the family
3 hours ago