The Deputy Head of the Teachers Syndicate, Nasser Al-Nawasra, said that the free Jordanian teacher wrote history with his own hands and worked for his rights, expressing his appreciation to all teachers, all members of the Fourth Council of the Teachers’ Syndicate and members of the central bodies and branches.

Al-Nawasra added, in a live broadcast on his page on the social networking site “Facebook”, on Saturday, that the Fourth Syndicate Council wrote a great achievement in the history of the country and extracted some rights from the mouth of what he described as a “class alliance” with a peaceful union struggle that everyone lived through with all its details and challenges.

He explained that the teachers’ movement was a demanding labor movement demonized by the corrupt, and they met it with an open war on the teacher’s entity, position and union with various accusations.

Al-Nawasra stated that the union’s movement was faced with intimidation, enticement, arrests, fabrication of charges, classification of “very dangerous”, complaints in the courts, security follow-up, prosecution, arrests on the roads, arbitrary dismissal and other decisions, manifestations and arbitrary measures that teachers were subjected to.

He said that in conjunction with all this, the Syndicate Council was experiencing a wise and resolute demand movement that did not hesitate to strike the “corrupt” front with strength and intelligence, as he described it.

He pointed out that the council made achievements that require years in the first 6 months of the council’s life, the most prominent of which was a 35% bonus for all teachers who were on the job in 2019 without being promoted to a new rank and everyone got it, and even all state employees received bonuses, in addition to an agreement Of the 14 items, all of them are in the interest of the teacher.

Al-Nawasra confirmed that the teacher taught the “corrupt” a lesson in the union movement, expressing his regret for every national institution that was affected by what he described as the customary mentality that turned a legitimate labor conflict into an open war on the teacher.

He pointed out that the biggest losses were the transformation of the decisions and policies of the Ministry of Education in fighting the union, which negatively affected the outcomes of the educational process, and the consequent erosion of trust in official institutions, which saddens us, as the homeland is our homeland.

The deputy captain wondered who would compensate for the great loss by closing the union with an “arbitrary” decision that his catastrophic mistake in the last appeal decision when the appeals body decided to rescind the decision to dissolve the union as a person of common law, and this was what the defense team had been saying for the past two years.

He said that what the public prosecutor relied on in the decision to dissolve the union does not apply to the teachers’ union established by law.

He asked who would bear the cost of these decisions against the union and these losses in the hundreds of millions of dinars due to the daily security patrols at the union’s headquarters, and who bears this loss for the crowds of thousands of security personnel who we respect and appreciate for preventing the teacher from expressing his opinion.

Al-Nawasra said that our cause is honorable, every loyal person rose to it, and every corrupt person hated it, so blessed are its people and all the faithful.

He added that until now there are still open and pending files, including the file of the retired, the arrested and the affected, and it has become fair to return them to their jobs with their positions and financial rights.

He pointed out that some of the terms of the agreement between teachers and the government have not been implemented until now, and he also wondered why the union’s headquarters have not been opened yet, despite the passage of more than 21 days since the end of the “arbitrary suspension period” for the union to resume providing its services to thousands of teachers.

He said that there is procrastination on the part of the government in implementing the legal entitlement by forming a committee by the minister to hold the next elections within 6 months from the date of dissolving the union council with the final decision, despite the passage of more than 48 days from the date of issuing the final decision and this is what is stipulated in the Jordanian Teachers Union Law.

And he indicated that the delay in the ministry’s claim that it did not receive a copy of the judicial decision is an uncomfortable negative sign, as a copy of the decision arrived with the summons of the arrested colleagues at the beginning of the month of the 7th of this year, as well as the case, an official letter was delivered from the union’s lawyer, and recently a copy of the decision was delivered and it was registered in the The ministry received, pointing out that there are no justifications for procrastination.

Al-Nawasra stressed that we will continue until the rights are restored and we will not stop until the flag is handed over to the Fifth Council in free and fair elections, away from carrots and intimidation. To supervise the elections and procrastinate in the file of the dismissed persons referred to early retirement.

He said that we will not stop practicing union, political or national work, but rather we will return to political work and we will slay the “corrupt” sleepers, and we will be with the people and the downtrodden class, defending them and carrying their demands.

Al-Nawasra concluded with his famous saying: “We are as we are… we starve together and are satiated together.”

Towers ignores the response to social media messages.. Taurus is stubborn, and Virgo is busy

The most beautiful abandoned palaces in the world .. Find out the reason why they turned into ruins 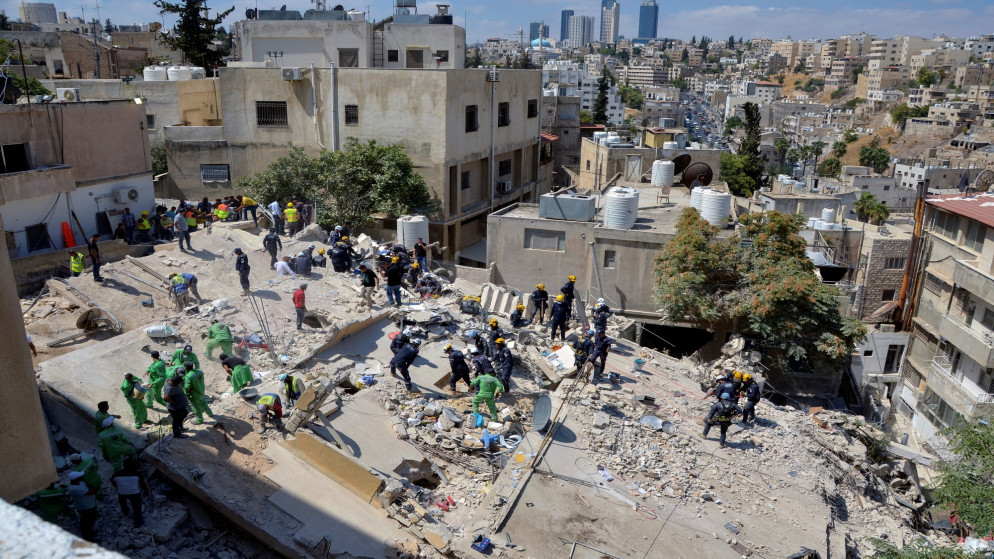 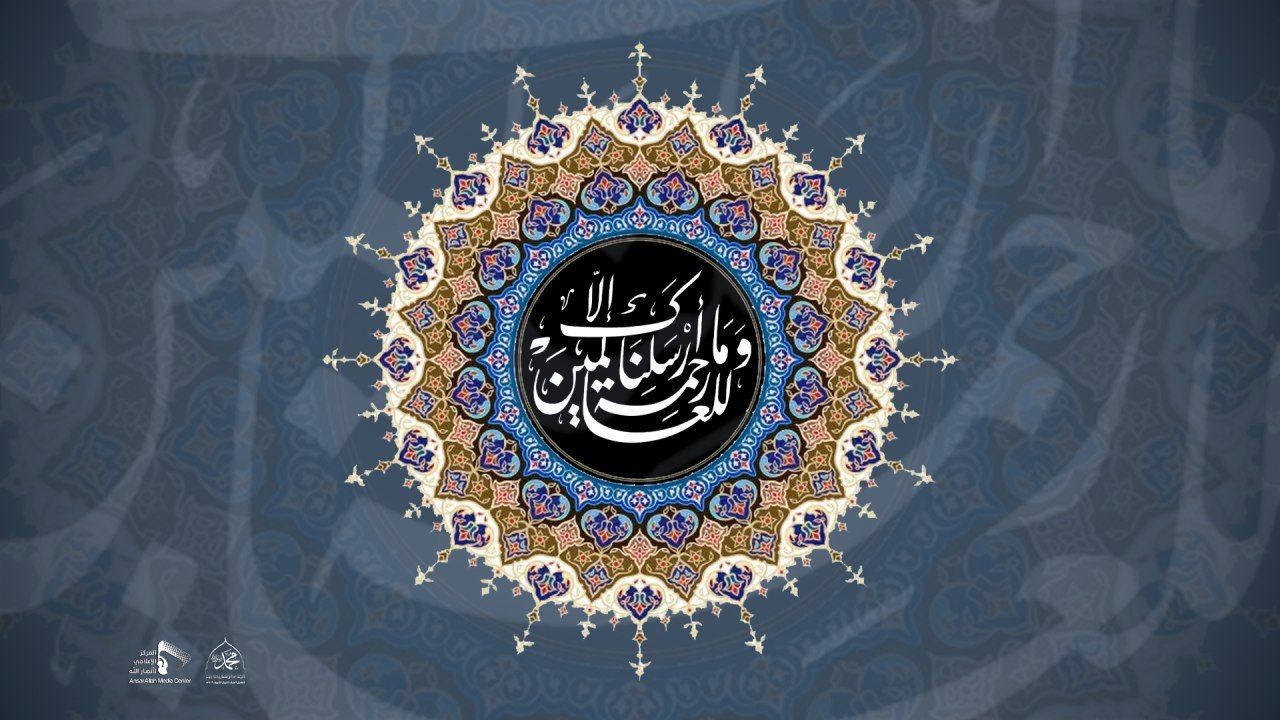 Check Also
Close
Featured Posts
The latest developments in the Al-Weibdeh building case in court… What did the father of one of the victims request?
19 mins ago

How was Bella Hadid’s stunning dress made at Fashion Week?.. Learn the story of the “spray” fabric
40 mins ago

Giant crocodile swallows a drone in an amazing scene in America .. video
2 hours ago

Ahmed Zewail and Mo Salah.. The murals of Asmarat schools adorn the faces of the pioneers of Egypt
3 hours ago