“I am 24 years old. Beautiful, according to the testimony of everyone who knows me, and yet I live in hell. I took the title of divorced at the age of twenty, after my mother-in-law destroyed my life and broke up between me and my husband and did not calm down until we separated. My second husband is forty, and I am his first marriage. Our engagement lasted 3 months Only during it he was a peak in taste, kindness and morals, but his second face appeared on the second day of marriage, I was shocked when I was surprised that he was nervous and excited for insignificant reasons and exploded with screaming and insults. But I swallowed the insult and did not leave the house because I was afraid of people’s words because I had already divorced and I was afraid that they would say about me, “You don’t live in me.”

“He kept mocking me for a whole year and I didn’t respond, I just cried. He was joking and laughing in the face of all the family members of his family and his brothers’ wives, except that I was transparent and he didn’t see me. In our room for 3 months, we sleep separately in a room and every day in his mother’s apartment. I tried to find out why he refused to talk to me for two years, but he refused to talk to me and scolding me and always replied, “I don’t like you.”

“Unfortunately, I gave birth in the hope that he would get better after having children, but now I am carrying the worries of myself and my son, because he is very stingy on us, and my family is simple and cannot support me and my son. Our apartment and he gave it to his mother, and they are so stingy with it that I once had to eat spoiled food because it was the only one available to me.”

“Now I can’t stand his ignoring me, and saying in deeds before words that he hates me. Even the relationship between us is considered non-existent, and at the moment I am in my father’s house, and he says he wants to divorce me and I am terrified of the word, I want salvation but at the same time I am terrified of Repeating my pain last time because I was literally dying and my back broke my divorce. What do I do?”

My dear, when we repeat the exact same steps in any scientific experiment, how can we expect the result to be different? You had a very rough experience at a young age when you first broke up. It is clear from your letter that you spent enough time thinking and analyzing the reasons for your separation, but unfortunately you entered into an experience very similar to the first; You didn’t give yourself time to recover or time to study the other person and make sure they were right for you.

When you began the second marriage, the specter of the failure of the first threatened you, and with the same indications repeated, you became afraid of reaching the same result, so you gave up even your basic rights to human treatment. From inside you treated yourself as if you were inferior because you separated and because he had never been married, so he had no problem treating you like that, especially since, as your letter says, he is not a single person. It does not diminish you that you had a previous experience that did not work.

If you can give this experience more time and more attempts, you should stop being afraid of separation for a second time, because fearing him will not remove his ghost, on the contrary, he threatened you with it and perhaps because he knows that this hurts you the most.

Before you return to the marital home, you should hold a reconciliation session in which the wise people of your families witness, and he is committed before them to provide you with a decent life and good treatment, and to abide by his duties towards you and your child, and you must clearly talk about what bothers you and about his neglect and treatment of you and make it clear that it does not suit you and that this way of life You will not raise a child together.

And remember that accepting a little will not make you get anything less than it, and your neglect of your right encourages others to neglect it more. Don’t turn your fear of failure again into a shortcut to failure.

Within the framework of the “Seventh Day” keenness to communicate directly with readers, and to provide various and various services, “The Seventh Day” launched the “Washwasha” service to receive any inquiries or psychological, social or educational problems, provided that the problems are presented to experts and trusted specialists and publish responses via Website and newspaper.

You can contact us through WhatsApp number 01284142493 or e-mail Washwasha@youm7.com or direct link.

Dogs, cats, or birds? Know your personality from your favorite animal type 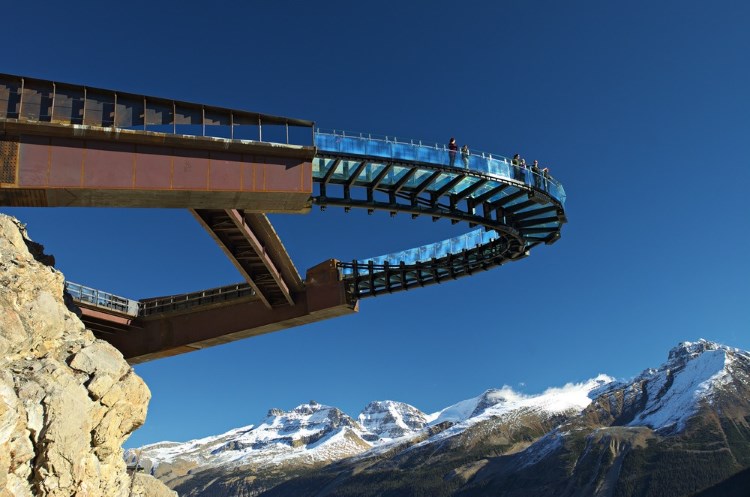 Check Also
Close
Featured Posts
Egyptians love the dishes..Picacha with chicken, the way to make it is easy and simple
2 hours ago

Who is afraid to go.. I know the most famous terrifying tourist corridors around the world
5 hours ago

How do you wear zebra print outfits with a different look? 9 tricks and ideas
6 hours ago

Service and confusion: “He has the disease of control… The Knight of my dreams has turned into a nightmare”
7 hours ago