Today, Friday, the Arab Weather website announced its latest forecast regarding the prevailing weather in Jordan.

And the Executive Director of the Arab Weather website, Muhammad Al-Shaker, expected, on Friday, that heavy amounts of rain will fall on most regions of Jordan tonight, with “large packages” of clouds approaching the Kingdom.

Al-Shaker said to “Al-Mamlaka” channel, that “the latest satellite images indicate the approach of large packages of clouds towards the Kingdom,” which “will lead to a complete change in the weather condition on this night, in the form of thunderstorms and heavy rain associated with cold in most regions of the Kingdom.” .

He pointed out that “the rain will be heavy in some periods, and will be in the form of snowfalls on the highest peaks of the southern regions whose height is more than 1,600 meters above sea level,” such as those located in the Heisha region at heights between Shobak and Wadi Musa, in addition to Ras Al-Naqab, which are areas of It is possible that during the coming hours, it will be exposed to snowfall at various times.

And rain will continue until the morning hours of tomorrow, Saturday, according to Al-Shaker, amid “cold, cloudy and rainy weather at several times in the next 24 hours.”

He added that during the late night hours, “low clouds touching the surface of the earth are expected to cross most of the mountainous heights, leading to the formation of dense fog and a decrease in horizontal visibility in large parts of the Kingdom.”

Al-Shaker called to “stay away from any low-lying areas or areas where there are streams of valleys and torrents due to expectations of their flowing during the night hours, and to stay away from areas of water gathering in all regions of the Kingdom.”

He spoke about “fear of the formation of torrential rain in some regions of the Kingdom, and the need to pay attention while driving due to the formation of fog during the night and Saturday hours.”

Al-Shaker indicated that desert roads are still “witnessing low horizontal visibility due to dust.” (The kingdom) 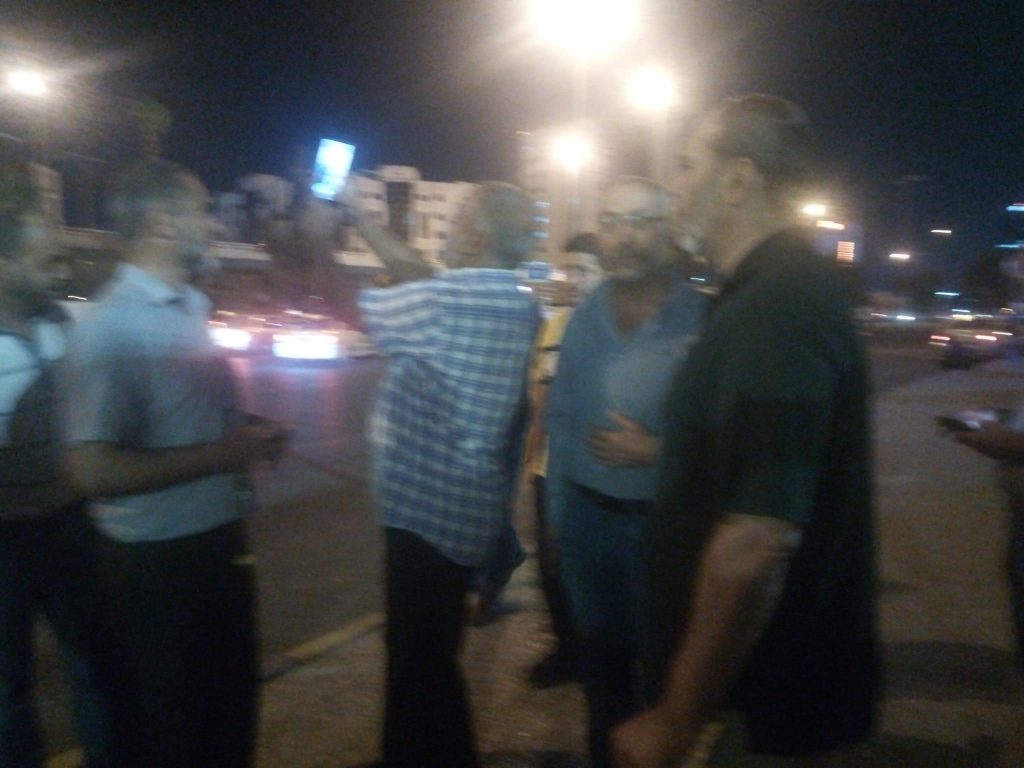 Check Also
Close
Featured Posts
A rare giant pink diamond has been auctioned for the first time.. know its expected price
9 mins ago